Hannah Wants has been on a wild journey since her professional DJ career began in 2010. Originally from Birmingham in England Hannah is one of the brightest stars in the global electronic scene with a loyal fan base and dedicated touring schedule that continues to flourish on a worldwide scale.

A quick look back at Hannah’s biggest summer yet, 2019 saw a scorching European season that took in everything from Pacha and Eden in Ibiza to headline festival slots performing to over 16,000 ravers at Leeds Festival. She toured two successful runs of Australia and North America and sold out her What Hannah Wants branded UK and IRE tour in advance for a fifth consecutive year. Production wise 2019 was the year that Hannah released dance floor anthem 'Call Me', a collaboration with American friend and producer Kevin Knapp which was acclaimed by industry royalty Carl Cox as his “tune of the year”. After a summer of championing the original Carl then went on to remix 'Call Me' paying homage to his strong statement.

Welcome 2021 and with a quieter than average 2020 thanks to a global pandemic Hannah stepped away from an intense DJ touring schedule and instead focused all of her time on new music creations which has resulted in, for the first time in her illustrious decade long career, a full and brimming release schedule. The silver lining to a heavy cloud Hannah is now armed with an abundance of music releases scheduled on some of her favourite records labels including; Ultra Music, Armada, Positiva and of course her own imprint Etiquette. The new chapter of Hannah Wants began on February 5th with the aptly named ‘Lift Off’ featuring Nathan Nicholson and you can expect regular music releases from here on in.

Hannah says “2020 was tough... not being able to do what I love to do and be behind the decks, I feel like a huge part of me is missing. That said, from bad comes good and I truly believe all of the extra energy spent in the studio is going to reap its reward. I’ve been able to explore many different sounds and sub-genres as well as collaborate with so many amazing artists that, without the current global situation just would never have arisen. I’m happy, I’m grateful and I think the music that’s forthcoming is by far the best I’ve ever made. I can’t wait for you to hear it!" 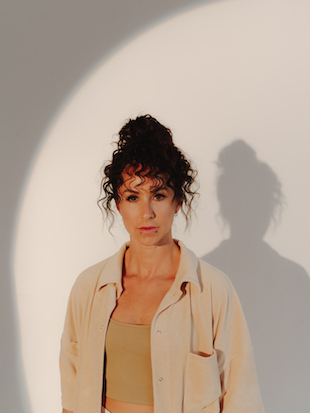