Being a former regular at KitKat Club, Griessmühle & Golden Gate Berlin – venues considered to be the cornerstone of Germany’s techno scene – and with performances at festivals like Exit (Serbia) and Forte (Portugal) she quickly became a sought-after name in the worldwide underground scene.

Black Lotus, who was born and raised in Berlin, is an electronic music DJ, record producer and label boss of ‘Luminal rec’.

As a member of Florian Meindl ́s techno imprint FLASH Recordings she continuously releases her signature works since her 12” debut EP in late 2018. Recent collaborations will see her own vinyl record label introduce artists like Temudo, Flug, Ricardo Garduno & many more — and with '27' she's simultaneously launching a complementary platform to focus on the experimental side of techno and promote young up-and-coming talents.

It ́s Black Lotus` special approach to sound, that makes her stand out. Bringing her Berlin signature, which is being described as “relentless, dirty and hypnotic” she’s seduced countless ravers all around the world. 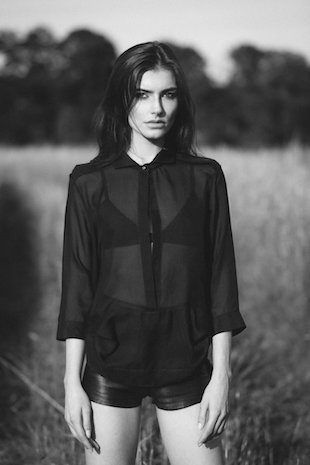