Myd music echoes his multiple faces either as a solo artist or in the band Club Cheval.

Myd is also a talented beatmaker – working for several artists he picked with care as SCH, Lacrim, Alonzo in France, Theophilus London or Kanye West in the US.

He received his first double platinium record for the production of the rapper SCH with DJ Kore.

Recently he realized the last album of french rapper Georgio « XX5 » with eight tracks produced by himself.

Myd was nominated for the original score of 'Petit Paysan' for the Cesars 2018.

After the release of his EP 'All Inclusive' on Ed Banger, Myd released 'Muchas' featuring Cola Boyy as well as a music video directed by Alice Moitié with whom he already collaborated. 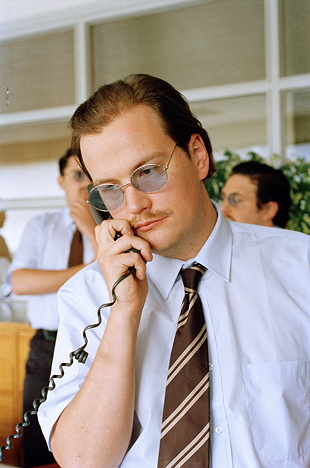