bad tuner arrived to Brooklyn, New York in 2015 and since then has been working by day in a light laboratory developing a synthetic replacement for the sun. His evenings are spent in his studio, collaborating with musicians all around the world - using language as a means of transcending time and place.

Since his debut in 2018 – bad tuner has toured and released music with TOKiMONSTA, shared the stage with electronic tastemakers Bon Entendeur, Catching Flies, and Beshken, collaborated with New York Times journalist Ian Urbina by writing a score for The Outlaw Ocean, and has had his music placed on countless tastemaker playlists and radio stations globally. 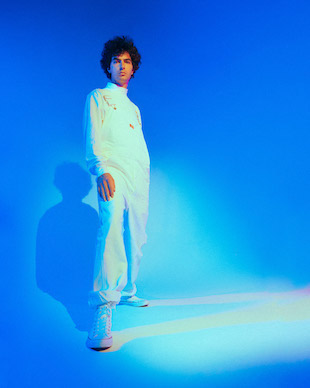